The Batted-Ball Blues of Ramon Urias

Inevitably, one will experience scenarios in which their preparation and processes are executed optimally, but produce an undesired result. Within the context of sports, nobody is more prone to this misfortune than baseball players. A batter can correctly guess the pitch that’s coming, hit the ball perfectly, and still produce an out because baseball is a wonderful, maddeningly difficult game. There are few baseball players that have felt that frustration more recently than Ramon Urias.

It is totally understandable to be concerned when looking at his current .227/.279/.352 slash line given how well he hit last season; his 115 wRC+ trailed only Cedric Mullins among Orioles. However, when you dig beneath the surface you quickly discover indicators of misfortune bordering on malpractice from the baseball spirits. Seven hits in his last sixteen at-bats (as of May 25) could be the catalyst to jump start his bat and shake the Batted Ball Blues that have been hiding the reality that despite poor results, Urias has been doing this all season long.

Hitting Them Where They Are

No two at-bats better typify Ramon’s bad luck more accurately than these two, which happen to be two of the three hardest hit balls he’s had this season. The first is his hardest hit ball against former favorite Dylan Bundy:

The second, his third hardest hit ball, was a 105.9 MPH liner that deflected off of pitcher Michael Pineda and directly into the path of Jonathan Schoop:

In both instances, Urias’s process was fantastic; he identified hittable pitches and put the screws on them. It’s not just limited to these two at-bats though, as you’ll see on this wonderful chart curated by the statistical oasis that is Baseball Savant:

Urias’ average exit velocity places him in the 86th percentile among all qualified MLB hitters, so how could he be struggling so much? Well, the fact that *seven* of his fifteen hardest hit balls have resulted in outs doesn’t help. To compare, I looked at a batter whose batted ball profile closely correlated with Urias: Miami’s Garrett Cooper. 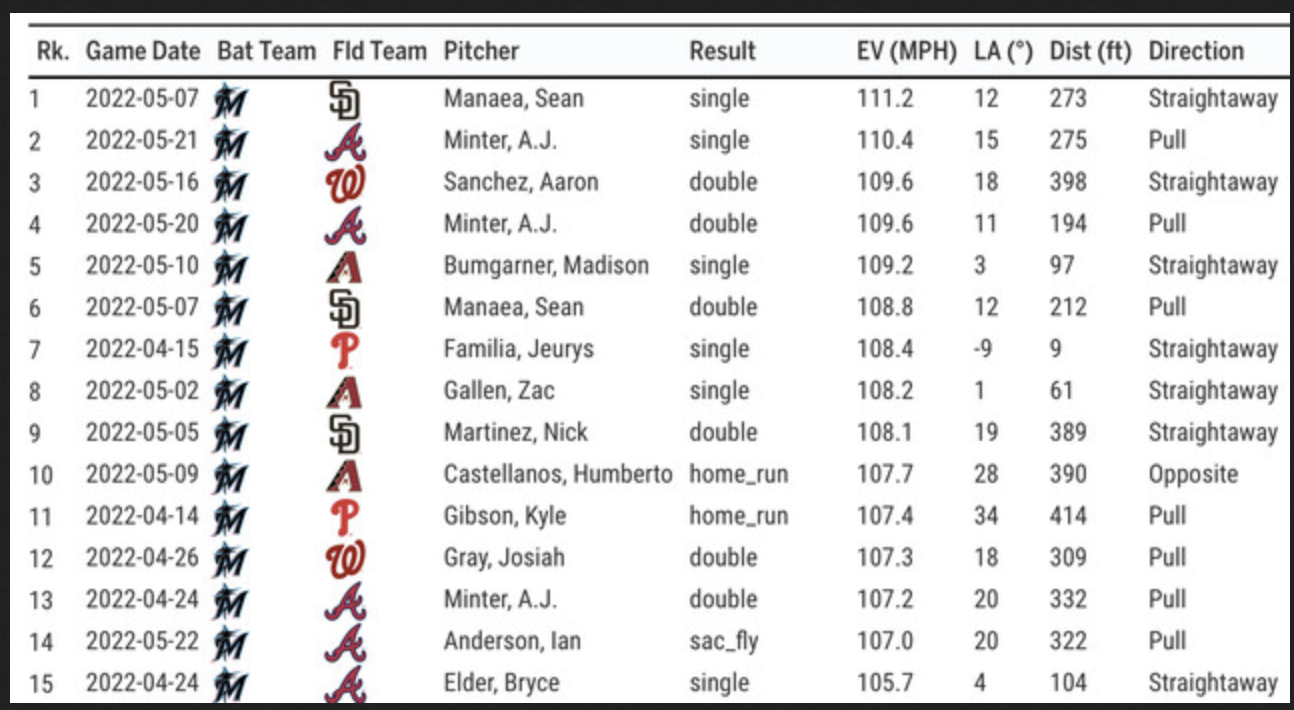 The only one of his fifteen hardest hit balls that wasn’t a base hit was a run-producing sacrifice fly. It’s no surprise that his OPS is 100 points higher than that of Urias.

Hope in the Periphery

Has his contact distribution changed? Let’s see what FanGraphs has to say:

Aside from some slight fluctuations, not really. It’s still largely the same hitter. The one stark difference in 2022 you will see is that he’s pulling the ball a lot more, which is often a telltale sign of a hitter pressing in an attempt to escape the clutches of a slump.

What’s With All the Swinging?

The approach we saw from Urias last season has been tweaked, most significantly his inclination to swing. He is swinging nearly 5% more often than last season and chasing pitches out of the zone 4% more often, both of which surely contribute to the nearly 4% whiff increase. The biggest driving force behind these increased numbers? Urias is swinging at the first pitch MUCH more often. A 23.3% first pitch swing rate in 2021 has jumped to nearly 35%, well above league average. To be fair, this may not simply be the case of trying too hard to reverse a slump; this could be a concerted effort to change his approach and be on the offensive from the jump against pitchers, but it seems strange to deviate from what brought him success in 2021.

Ramon Urias was one of the best (and few good) hitters for the Orioles last season, so it’s understandable that in a season where the Orioles have experienced prolonged stretches of offensive inefficacy, questions are raised about why it’s happening, but be patient and fear not. The talented Major League hitter we saw in 2021 is still here and (largely) doing what he’s been doing the whole time. Believe in his process. 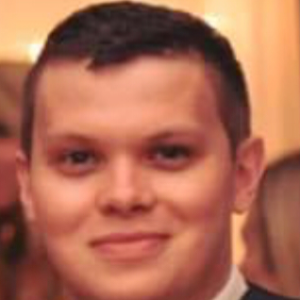