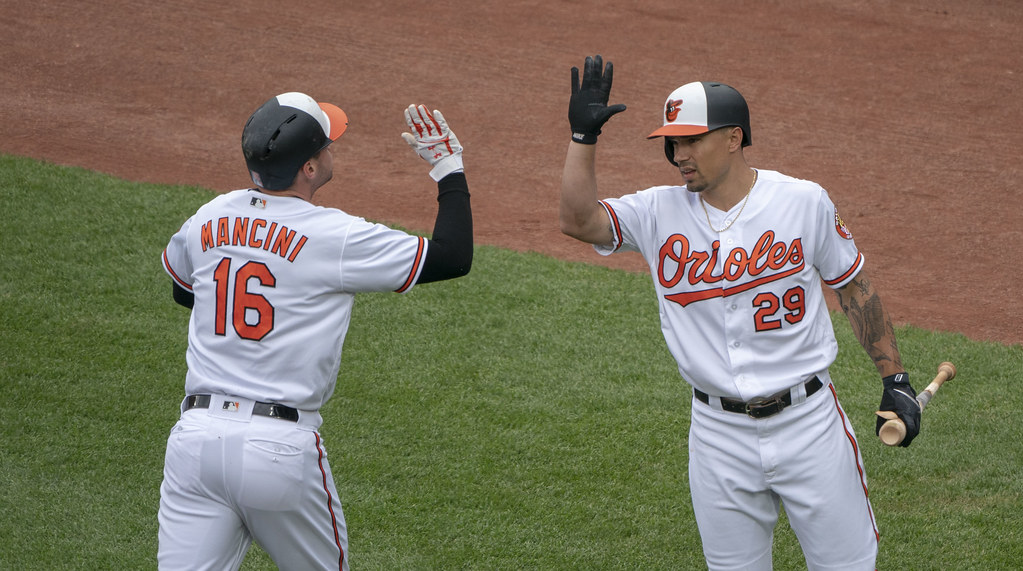 Now, you may think that this sounds a bit odd and, truth be told, we completely understand why. How on earth can poker or anything related to cards help the Orioles remain focused? Well, the thing is that there are quite a few aspects of poker that could be just the ticket for keeping players in the right frame of mind leading up to a game.

Studies by leading neuroscientists discovered that poker continuously builds new pathways in the brain, which in turn leads to a healthy brain with functioning cells. And that means more brain power. Poker can actually improve mental capacity in a number of ways.

Let’s see, shall we?

If you’ve ever played poker regularly, then this is probably something that you take for granted – poker players can make the right decision in a split second. It’s a skill that’s acquired over time and that becomes second nature to regular players.

This decision-making ability comes about as a result of constantly working out odds and determining the chances of success throughout the game. The poker player’s mind is always on point, remaining fully focused at all times, but we’ll get to that later. It’s this decision-making skill that could be of huge benefit to the players. Less deliberation, more decisiveness on the field to echo the success of GM Mike Elias’ first year in charge. Perhaps Elias is a poker shark in his spare time – who knows?

While this year has without a doubt been a huge success (feels strange to type that), there’s always room for improvement, as Elias has proven in the boardroom.

Learning how to lose

What the what now? Yes, we’re talking about losing and we’re guessing that you think losing is a pretty easy thing to do right? Well, it’s not the actual losing we’re really talking about. Confused yet?

As you may have guessed, nobody wants to lose, but it’s inevitable that throughout a season, with so many games, the team are going to lose at some point. How they react to that loss is where the lessons of poker can be a significant benefit. You see, according to poker coach and sports psychologist Jared Tendler, one of the most important aspects of poker psychology is learning how to lose.

He maintains that any successful player he coaches has no problem with losing. They play their game and when they lose, they look on it not as a loss but as an opportunity to learn. They analyze their performance and the decisions they made throughout the game and use this information to improve their efforts the next time around.

Of course, baseball teams have been using analytics for years to help players look back on their effectiveness in the game. But this goes deeper than simple analytics. Learning to accept defeat as a learning opportunity takes a complete shift in mindset. And yes, you guessed it, poker teaches you how to make that shift.

Poker and baseball are alike in that players have many opportunities to have another crack at their opponents. 162 games for professional baseball players, and as many hands as a poker player can sit through. 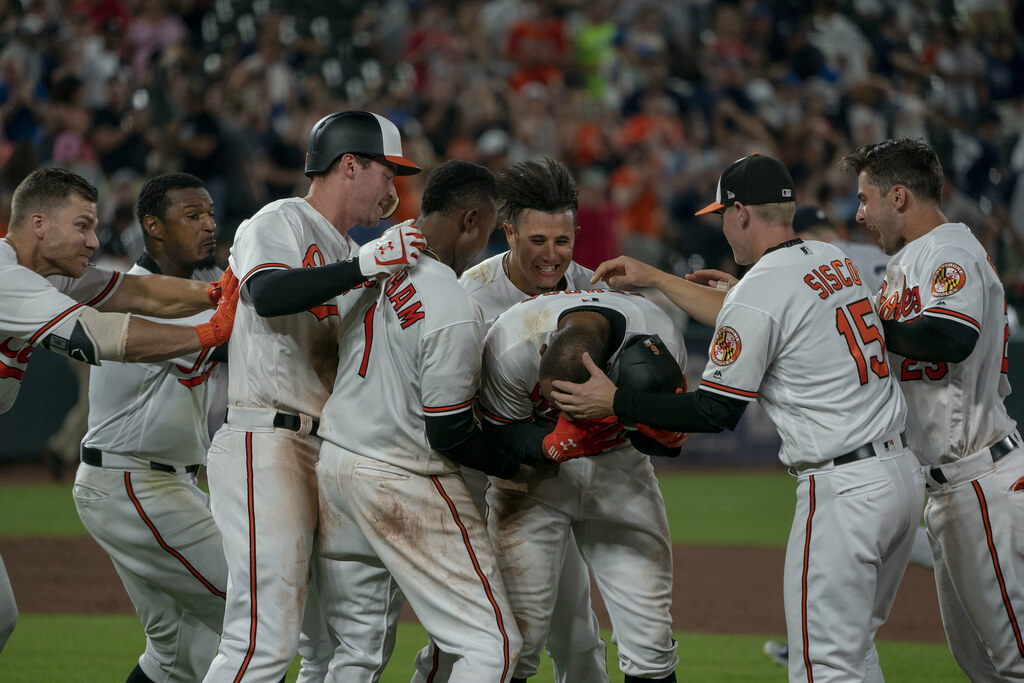 Bringing the team closer together can only be a positive thing?

And now we get to the real meat of the whole poker approach – remaining focused. Staying in the game and remaining focused on what’s happening might seem like an easy thing to do, but all you need to do is take a look at the likes of Trey Mancini, who in 2018 had a nightmare first half of the season. He then followed up with an adequate second half of the season, before then hitting the best form of his career in 2019.

Mancini’s problem in that poor first half of the 2018 season had nothing to do with ability. After all, he’s a supremely talented athlete. It’s more likely that the weight of expectation after such a great rookie year weighed too heavy on his shoulders. In all probability, he wasn’t mentally prepared for 2018 and it affected his performances.

So what does this have to do with focus and poker? It all has to do with removing emotional influence from the game. No, we’re not expecting the entire roster to function like robots, but learning to control emotions such as frustration, anger, and anxiety can only have a positive effect.

And once again, this is something that comes as second nature to a seasoned poker player. They think logically and make decisions based on the information laid out before them and not on the emotions that control their heart.

Heavy stuff, right? Well, it’s not really because as we said, poker simply teaches you to approach everything with a logical and analytical mind. You stop thinking with your emotions and start thinking with your game intelligence and before you know it, you’re making logical decisions despite the abuse of opposing fans and players.

We know one or two players who’d benefit from a slightly less emotional state of mind. We’ll mention no names though.

So, are we suggesting that Elias funds weekly trips to the local casino? Hell no. What we have in mind is something a little friendlier and a lot more controlled. Bring in a poker coach and sports psychologist like that guy Jared Tendler, and have him work on the basics of poker with all the players. Get him to focus on the mental preparation required to get into a poker mindset and then organize friendly players-only tournaments, with players playing for chips instead of actual cash.

Not only will this work as a great way to pick up those skills we mentioned earlier, but it will also bring the roster closer together. And that, in a nutshell is why poker could be exactly what the O’s need to stay focused and take us to the playoffs.

Hot off the street

Give That Fan a Podcast Ep 12 – Matt Blood


The Orioles' Director of Player Development, Matt Blood, joins this week's podcast to talk about the progress being made down on the farm. We touch on just about everything, from organizational philo...read more

Give that Fan a Podcast Ep 11 – Keith Law


The Athletic's Keith Law joins me this week to take me through the thought process that led him to ranking the much-improved Orioles farm system just 18th in baseball, much to the chagrin of many O's...read more


**Taps mic** Is this thing on? Can you hear me? Okay, good. Let’s try this. photo: Kristen Hudak It’s been a while. In looking back at the archives of my musings on this website, I reali...read more


After the holiday break turned into a life-induced hiatus, I'm back and I brought a couple friends along for this episode. You might know Dillon Atkinson and Danny Majerowicz from their days on the O'...read more


In a bit of a surprise move, the Orioles are reportedly signing former Seattle Mariners Ace "King" Felix Hernandez to a minor league deal. https://twitter.com/JonHeyman/status/135711891026968985...read more