Only a month after Orioles executive vice president and general manager Mike Elias called him a “perfect fit for the team”, José Iglesias was traded by the Orioles to the Los Angeles Angels on Wednesday. Barely a month before they picked up his $3.5 million option for 2021, he was traded for right-handed pitchers Jean Pinto and Garrett Stallings. Pinto, 19, pitched three games in the Dominican Summer League in 2019. Stallings, 23, was the Angels’ fifth-round pick in 2019 and has yet to pitch professionally.

On this occasion, Elias said that: “The reality is when you’re in a phase like we are, anytime you sign a free agent, it’s in the back of your mind that trade possibilities exist with that player. He’s not a player that we would have traded lightly, but we knew there were some open shortstop jobs around the league. We knew he was very attractive for his offensive, defensive and leadership skills that he put on display with the Orioles, and I think that we got two quality arms from the Angels, one of whom, in particular, is somebody that we’ve been focused on since he was in the 2019 draft, Garrett Stallings, one of the best pitchers in the Southeastern Conference that year.”

In addition to that, Hanser Alberto wasn’t tendered a contract ahead of Wednesday’s deadline. Now we know for sure that Alberto, who was due a steep salary increase in his second year of salary arbitration, won’t be back in 2021. Without Alberto and Iglesias, the Orioles have a massive void to fill on their infield.

“We have absolutely loved having Hanser in every way, shape, and form since he got here, ” Elias said. “He’s a terrific player. I expect that he’ll have the opportunity and interest. Part of our job is to operate within the economic framework of the collective bargaining agreement, and the rules that are in place and the quirks of the arbitration system. “

Besides Alberto, 58 more MLB players were non-tendered ahead of Wednesday’s deadline (although three were immediately re-signed: Kyle Ryan and Dan Winkler with the Cubs, and Kyle Farmer with the Reds). This means that 56 players were added to this offseason’s free-agent class.

Last season the Orioles improved on their 54–108 (.333) record from 2019 through a 60-game stretch and avoided last place for the first time since 2016 despite expectations that they wouldn’t. By losing their 31st game on September 19, the Orioles ensured yet another sub-.500 season, their 4th straight. Their top players last season were Anthony Santander, José Iglesias, Tanner Scott, Cesar Valdez, and Alex Cobb.

It was exciting to watch O’s games in 2020. They’ve been one of the teams with the lowest payroll in MLB, and as Elias said “they are still acquiring the talent” and doing the best they can. They finished 4th in AL East, but regarding changes to the team, it will be interesting to watch how the upcoming one will unveil for them when it comes to their scores. Many fans will place Moneyline or Runline bets on the Orioles, of course hoping for the best, but whether they come out as the winners or the underdogs, we are all going to see. With the changes to the squad, next year will certainly be less predictable than ever.  More experienced bettors will already have an idea of how the team will range against the opponent and what kinds of strategies they’re able to employ. Novices, however, can remove ambiguities by researching blog sites such as LegalBetting, with sections dedicated to MLB betting variants and strategies.

We did have many infielders in this arbitration class, and it was probably expected we wouldn’t be able to tender all of them at the exact same moment,” Elias said. 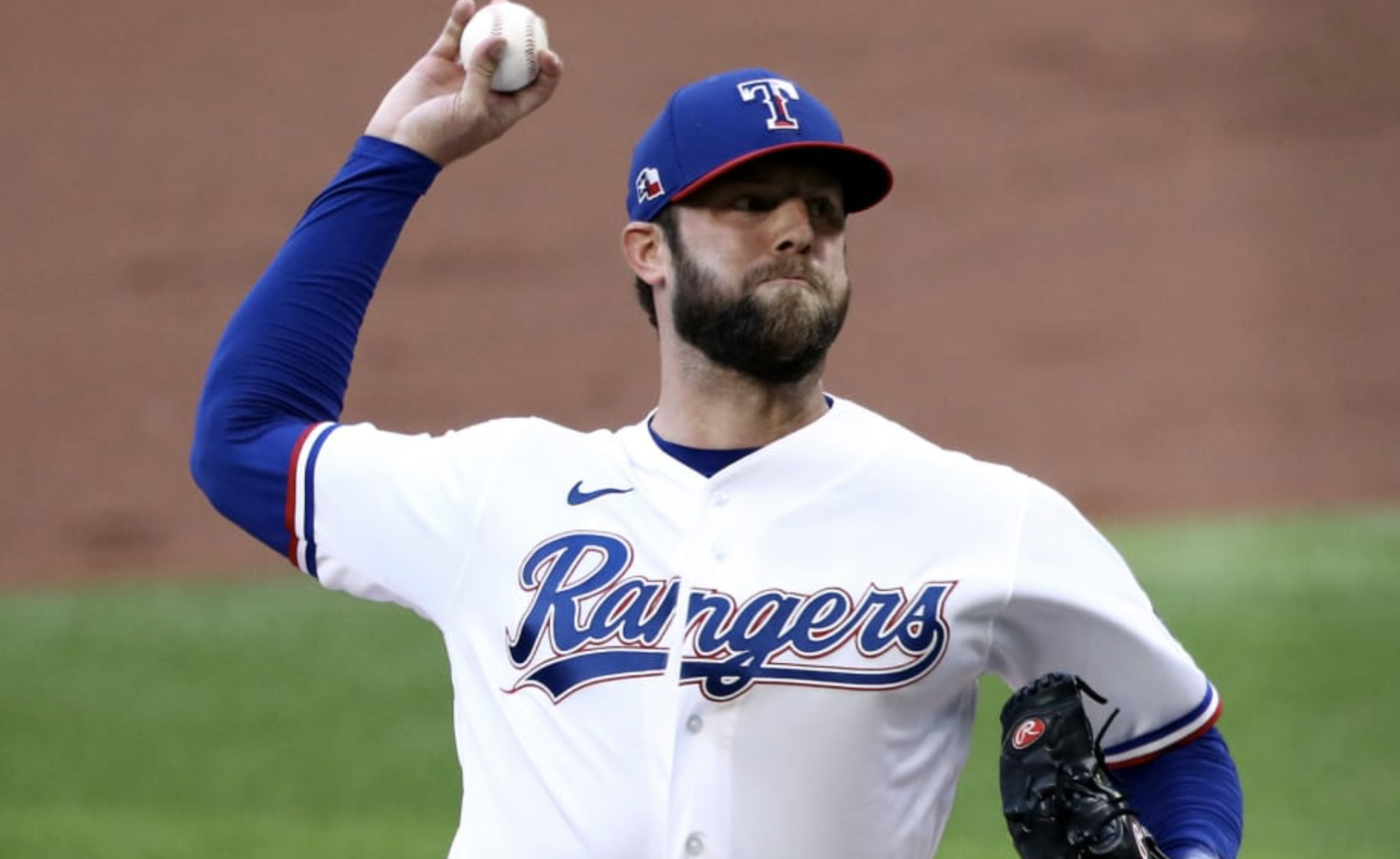 Just before the lockout deadline hit, an announcement was made that the Orioles had signed pitcher Jordan Lyles to a one-year deal where he is … 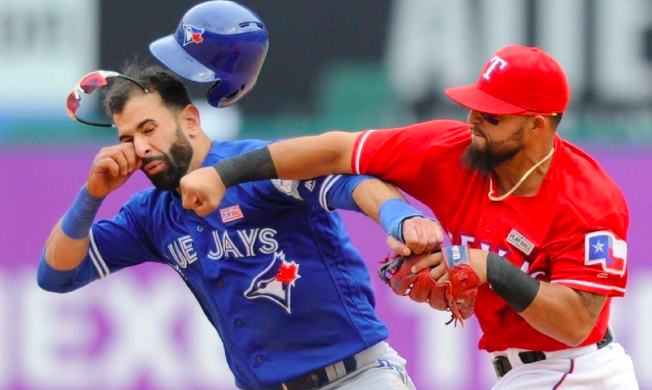 The hot stove really got going over the last few days (likely due to the impending work stoppage, but we’ll ignore that for now), but … 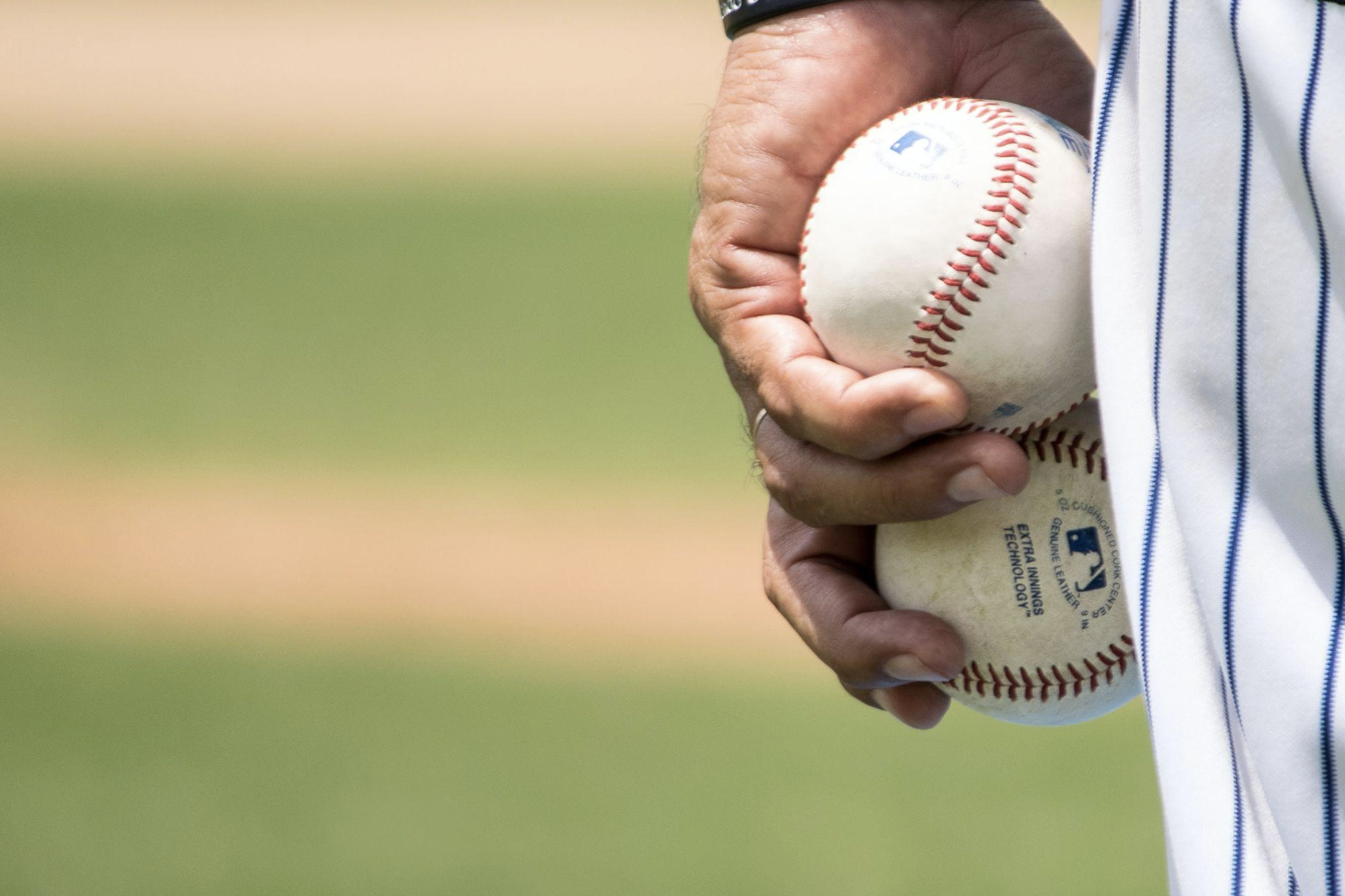 5 Strategies to Avoid When Betting on Baseball Games

The undeniable popularity of sports betting has captured the attention of sports enthusiasts and gamblers alike. The allure of winning big bucks while enjoying the … 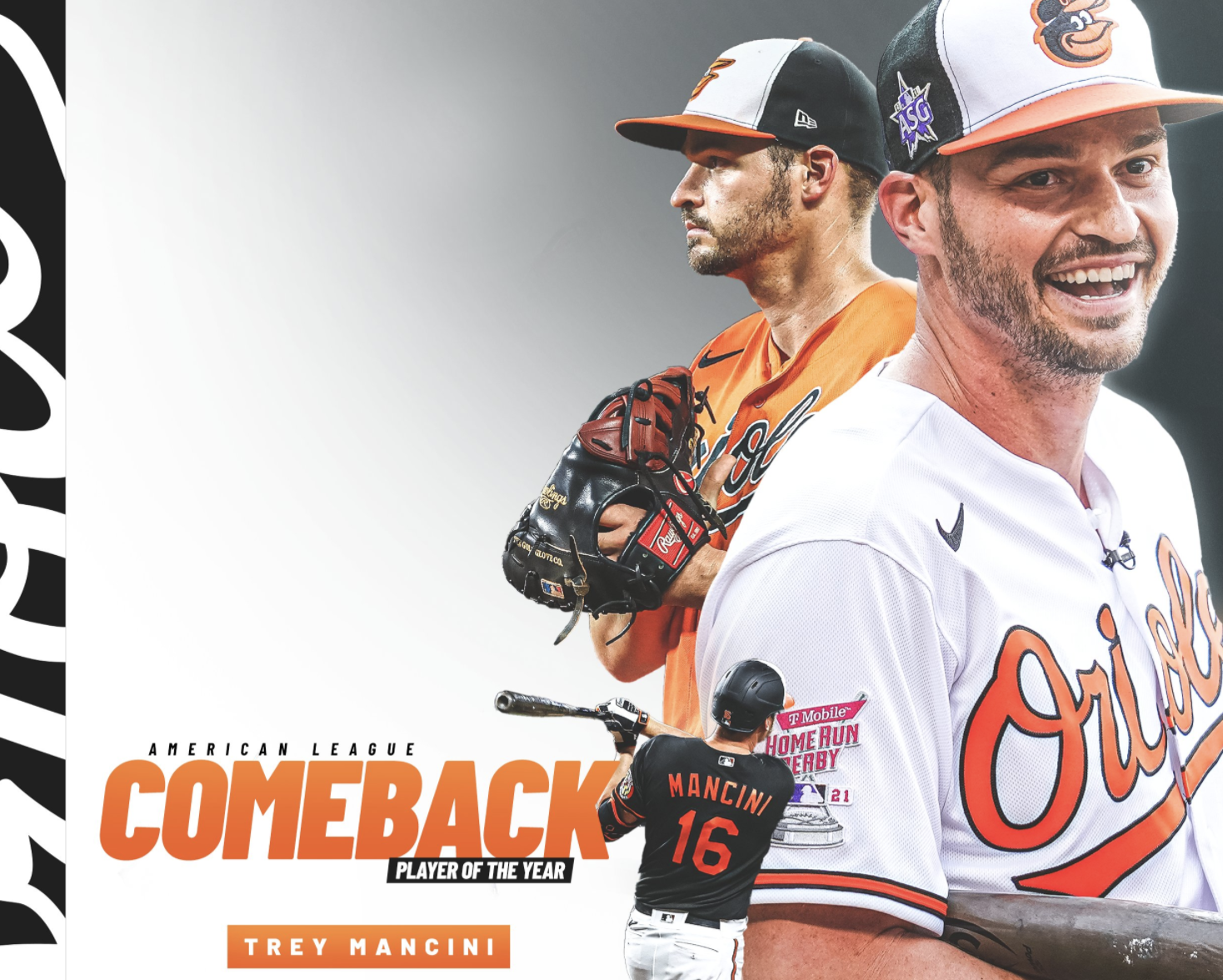 And now, from the “well, duh” department… Major League Baseball has been rolling out its annual awards over seemingly the last month (another in a … 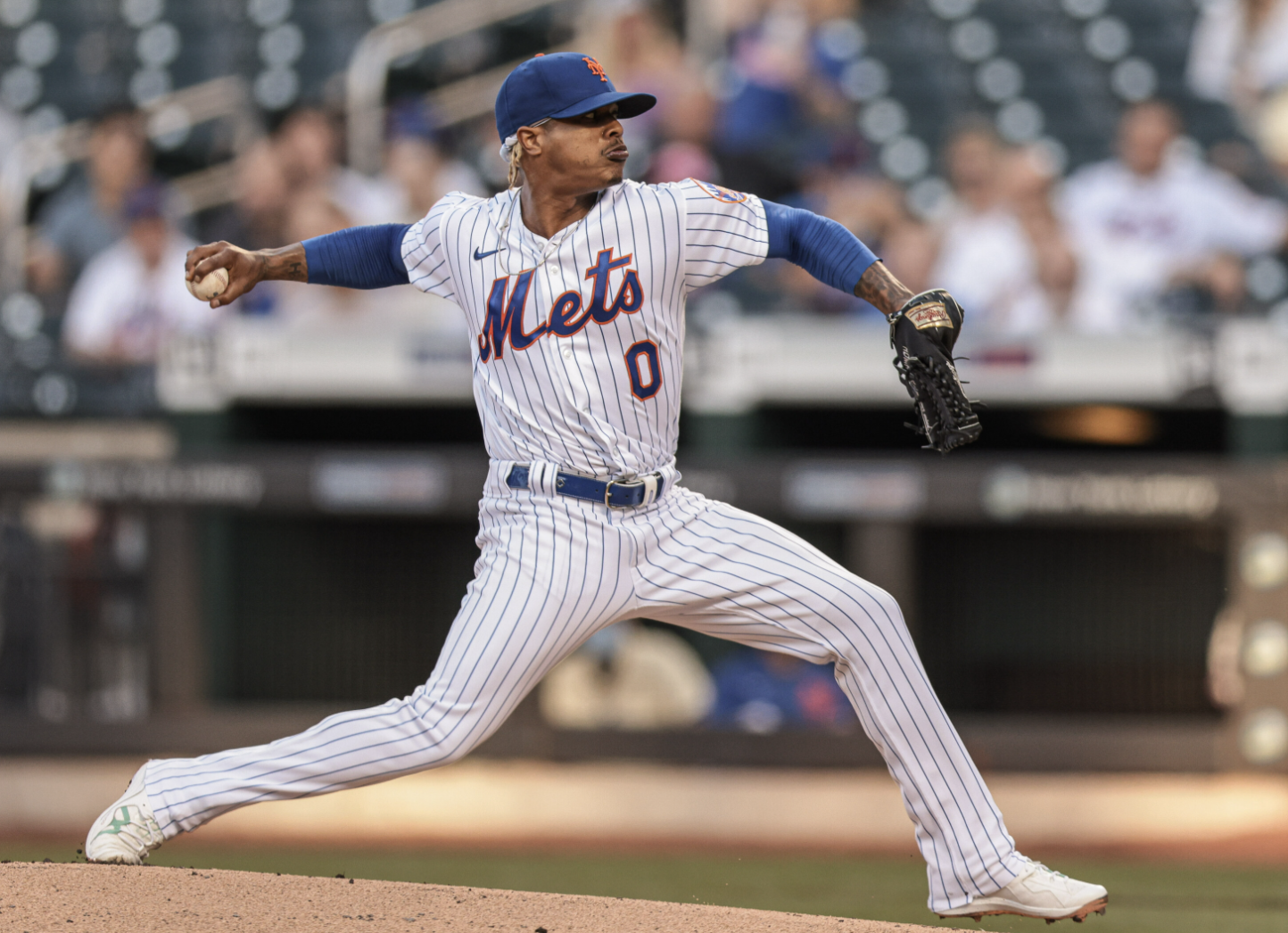 Now that the World Series is over, we have seen a flurry of moves by the Orioles (and other teams) to start to get their … 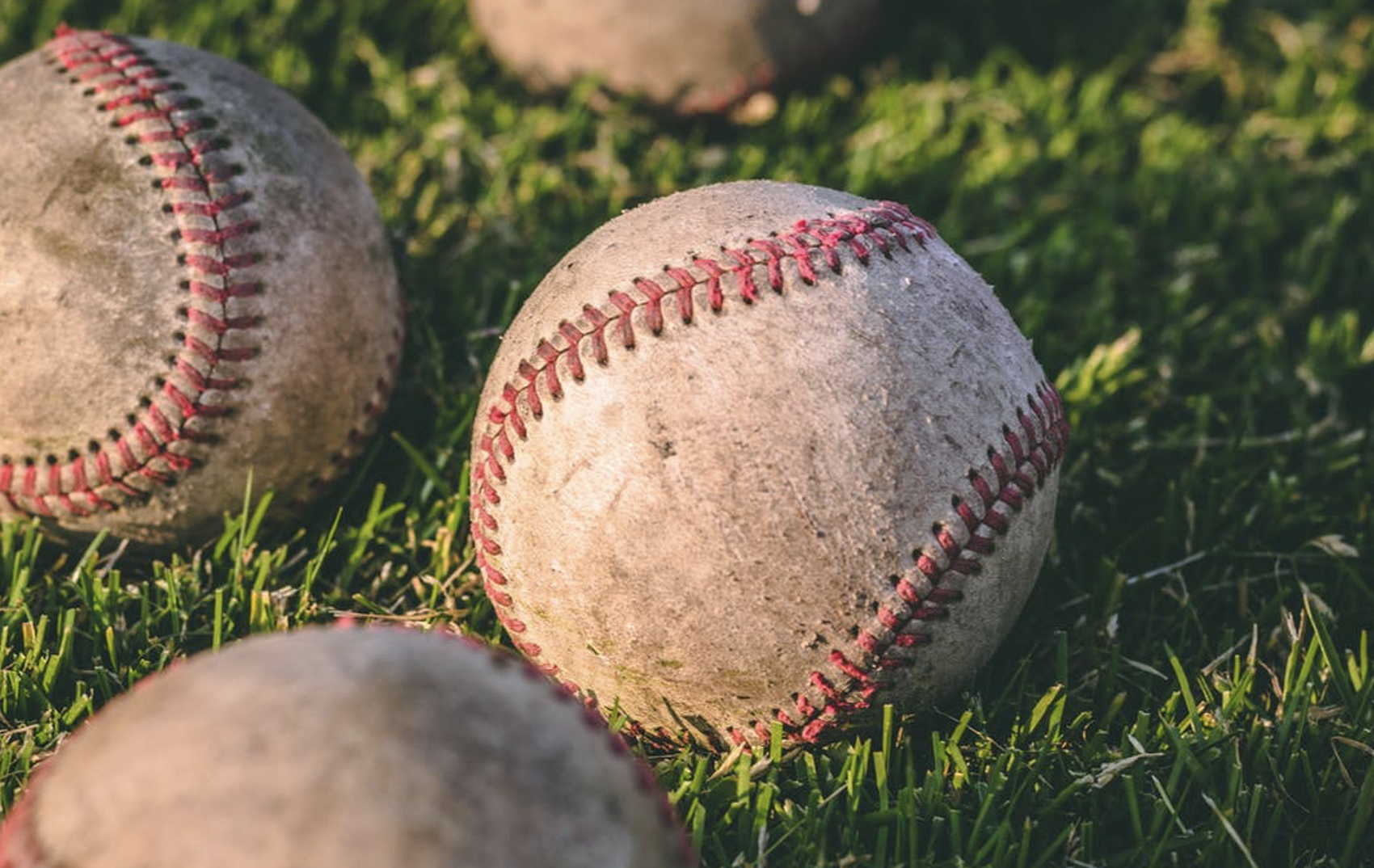 A Complete Review of the 2021 MLB Season

The MLB (Major League Baseball) regular season has officially wrapped up and one of the most memorable campaigns in recent history is in the books. … 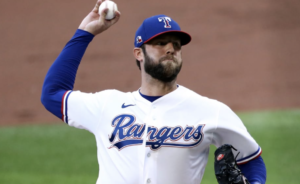 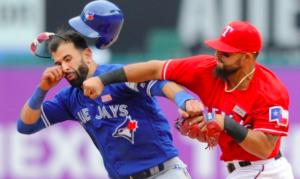 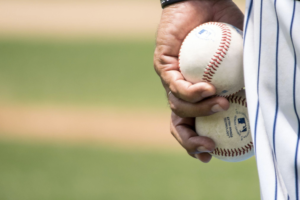 5 Strategies to Avoid When Betting on Baseball Games 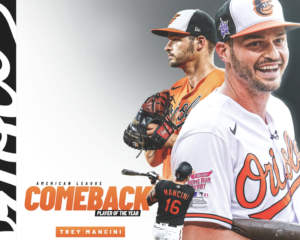 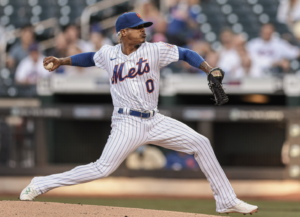