Login
Menu
HomeNews and AnalysisNews & Stories from the Baltimore Orioles

News & Stories from the Baltimore Orioles

If you were to ask a non-American to name the 5 most well-known cities in the United States, only a very small proportion of them would ever pick Baltimore. Yes, it has given us the Wire (the HBO show set in the city), and in the NFL the Baltimore Ravens are an AFC North power, but most people would pick the likes of New York, Los Angeles, San Francisco or Chicago, or even New Orleans or Austin long before they got down to Baltimore.

Anyone who has actually spent time there knows that there is a lot to admire about the place, especially if you like baseball. Baltimore is home of the Baltimore Orioles, a major league baseball team who are part of the American League East division. For years, fans have been packing Oriole Park at Camden Yards, looking forward to games, and also looking for odds and placing bets on the outcome of the games.

Betting on baseball is very popular right now. Before each game, O’s fans would have been searching for MLB odds trying to decide if the betting stats  indicated they were the favorites or not. Given their poor form last year (more on that later) they were often the underdog in all the betting markets. The last year has really affected their betting stats, so much so that they are currently +15000 to make the playoffs next year, with only the Pittsburgh Pirates, with + 20000, below them.

There were some good times of course, when they were often the oddsmakers favorites. Let’s look at the brightest moments from their history, before examining what went wrong in 2021.

While they are certainly one of the oldest active MLB franchises, their trophy cabinet is not exactly overflowing. They have a modest nine American League  East Division titles (the most recent coming in 2014), and seven American League Pennants (1983 was their last win) as well as three World Series titles.

In 1966 they won 4-0 against the Los Angeles Dodgers (which would have surely upset the betting odds back then, as despite their good form the Dodgers have always been a bookmakers favorite), then four years later took down the Cincinnati Reds 4-1.

Their most recent championship came in 1983, where again the Orioles dominated, beating the Philadelphia Phillies 4-1. Loyal Baltimore fans will be hoping for more success in the World Series, and some will optimistically place bets on them each year to make it into the postseason. Unfortunately, they are nowhere near the level they were during the 60s, 70s or 80s, and World Series glory looks a long way off right now. 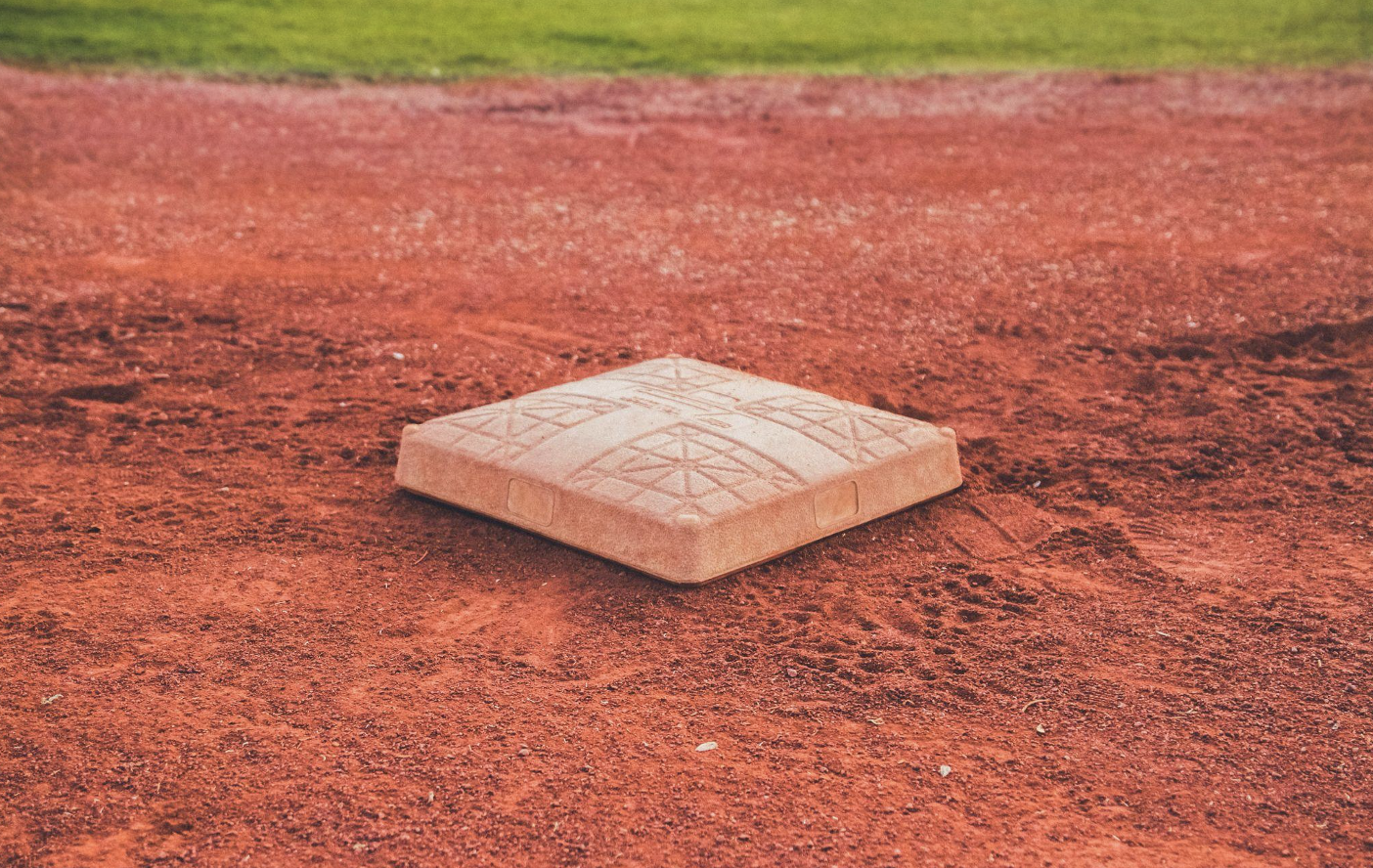 Following a 4th place finish in the 2020 American League East, with only a woeful Boston Red Sox finishing below them, Orioles fans would have been hoping for something a bit more positive from the 2021 season. The previous campaign had taken place right through the early phases of the COVID-19, with all of baseball suffering as fans were kept away from the stadiums.

General manager Mike Elias and manager Brandon Hyde were keen to get off to a strong start, which they managed to achieve, with three consecutive wins versus their old rivals the Red Sox starting things off quite nicely. While it was still early on in the season, their odds to reach the playoffs would have certainly improved with these results.

However, it wasn’t long before they soon began to struggle. Multiple defeats to the New York Yankees, the Seattle Mariners and the Red Sox put a damper on spirits, and by the end of May their record was a meager 27-37.

It is widely accepted that to make it to the postseason, you need to win at least 82 games to be certain. The odds on the Orioles achieving that at the end of May looked very woeful indeed, with very few fans bothering to place bets on that eventuality. More seemed to find odds to have their side finish bottom of American League East, as their results indicated this was the direction they were headed.

Will things improve next season?

The betting odds don’t look very positive, even some months before the next season is due to begin. They at least have the 1st pick of the 2022 draft to look forward to, which could count as some solace for the Orioles fans. However, given that they also had the 1st pick in 2020, and that season didn’t exactly go to plan.

Let’s hope that the coaching staff at Oriole Park can stop the slump and that soon enough the fans have something to cheer about once again. Those odds of +15000 to make the playoffs can quickly change with a few good results and a bit of positive momentum.