There will be many storylines about the Orioles this offseason, such as signing free agents, a potential trade of Trey Mancini, and the potentially endless debates about prospects starting in the majors to start the 2022 season.

Another is how the Orioles outfield could look in 2022. The Orioles currently have four outfielders that received the majority of playing time this season: Austin Hays in left, Cedric Mullins in center, and Anthony Santander, and DJ Stewart in Right.

It seems like, if anything, Orioles have a solid enough future in their outfield that you could argue no change is coming to it for the 2022 season. While it may seem like this on the surface, I feel like some changes may be coming when you dig into the future outlook of this outfield.

The issue with the outfield comes from the corners. For this exercise, we will ignore Mullins, and a surprise “sell-high” trade notwithstanding, we’ll assume he will be a part of the long-term future of the team.

There are two concerns for this current group of outfielders: injuries and inconsistency.

Hays has been a decent corner outfielder when he has been on the field. He batted .256/.308/.461 with 22 home runs and a .769 ops in 131 games in 2021. While this is solid, especially when you consider his great defense, Hays still has a reputation as being injury-prone. Hays has never played over 150 games, and while he played 131 this year, he was seemingly banged up despite playing at times. Hays has also shown to be a streaky hitter, which could perhaps be a result of nagging injuries we don’t even hear about. Hays is probably the safest bet to come back in 2022, but his future beyond that gets a little bit trickier, for reasons we will get into later.

It hurts me to put Santander on this list. After the great stretch he had in the shortened 2020 season, the former Rule V pick struggled. Santander couldn’t reproduce his impressive stretch and mainly disappointed in 2021. He regressed in nearly every category, and injuries were once again at the forefront, as he only played 110 games due to an abundance of ankle injuries. The injuries probably played a massive part in limiting him this year. You saw it in his defense, as he was a Gold Glove finalist in 2020; he didn’t have the same movement he had before. Often he just seemed slow in the outfield, lacking his usual mobility. He still has a great arm, but that isn’t enough to make up for his other shortcomings in the field. Santander’s future is a little bit more in doubt as he will be arbitration-eligible again this year, and he was already discussed in trade talks before the 2021 season started.

Stewart is a lot easier to discuss; I don’t see him returning in 2022. I still don’t know what people see in Stewart; he doesn’t do anything that stands out. He can’t hit or get on base particularly well. He has power, but it rarely shows up, and he can’t defend and makes the most routine catch seem like the hardest. I can’t envision Stewart coming back next year.

Another wrinkle to this debate is that all three players are taking up 40-man Roster spots. While this doesn’t seem like a huge problem to talk about, the Orioles have some exciting prospects they have to protect on the roster if they don’t want to lose them to the Rule V Draft. It would sting pretty hard if a prospect like Cadyn Grenier is poached because someone like Stewart is taking up a spot.

So what is the solution to this problem? Well, there are multiple ways to fix this issue.

The first is cutting bait with Stewart and potentially trading Santander. This would open up multiple 40-man spots while also leaving an open competition for right field for one of the many corner outfield prospects the Orioles have. I can see Kyle Stowers or Robert Neustrom taking over in right. The issue with this is that if you are trading Santander, you need to get something good back for him. Santander’s value is at its lowest this offseason, so it will be challenging to get a good return.

Along with moving on from Stewart, the Birds should let Hays and Santander start the year with the Orioles in 2022. This opens up a 40-man spot to protect a prospect and still doesn’t rush any others if they aren’t ready to start in the majors (or if the O’s want to play service-time games). Then at the 2022 trade deadline, you see if you can get something good for Hays and Santander. By this point, Neustrom and Stowers are probably ready and could step into the corners.

Another point that has to be made here is that the Orioles have Heston Kjerstad and Colton Cowser potentially being ready by 2023. While this shouldn’t impact their decisions in 2021, it might affect the moves made in 2022 and beyond, especially if Santander and Hays can’t stay healthy again.

While Hays and Santander are decent players when healthy, injuries have held them back, and they need to prove they can be healthy in 2022. Stewart shouldn’t be on this roster next year, especially when you consider his impact on the 40-man, when that spot can be used to protect someone from the Rule V Draft.

In Conclusion, I think getting rid of Hays and/or Santander now would be a bit premature. However, Stewart needs to get off this team, and I think he will get released. If Hays and Santander can’t stay healthy in 2022, I don’t see how they are on this roster 2023 and beyond because the Orioles will have so many prospects screaming for playing time.

For 2022, let’s hope that hays and Santander stay healthy, and we, as Orioles fans, don’t have to watch Stewart anymore. 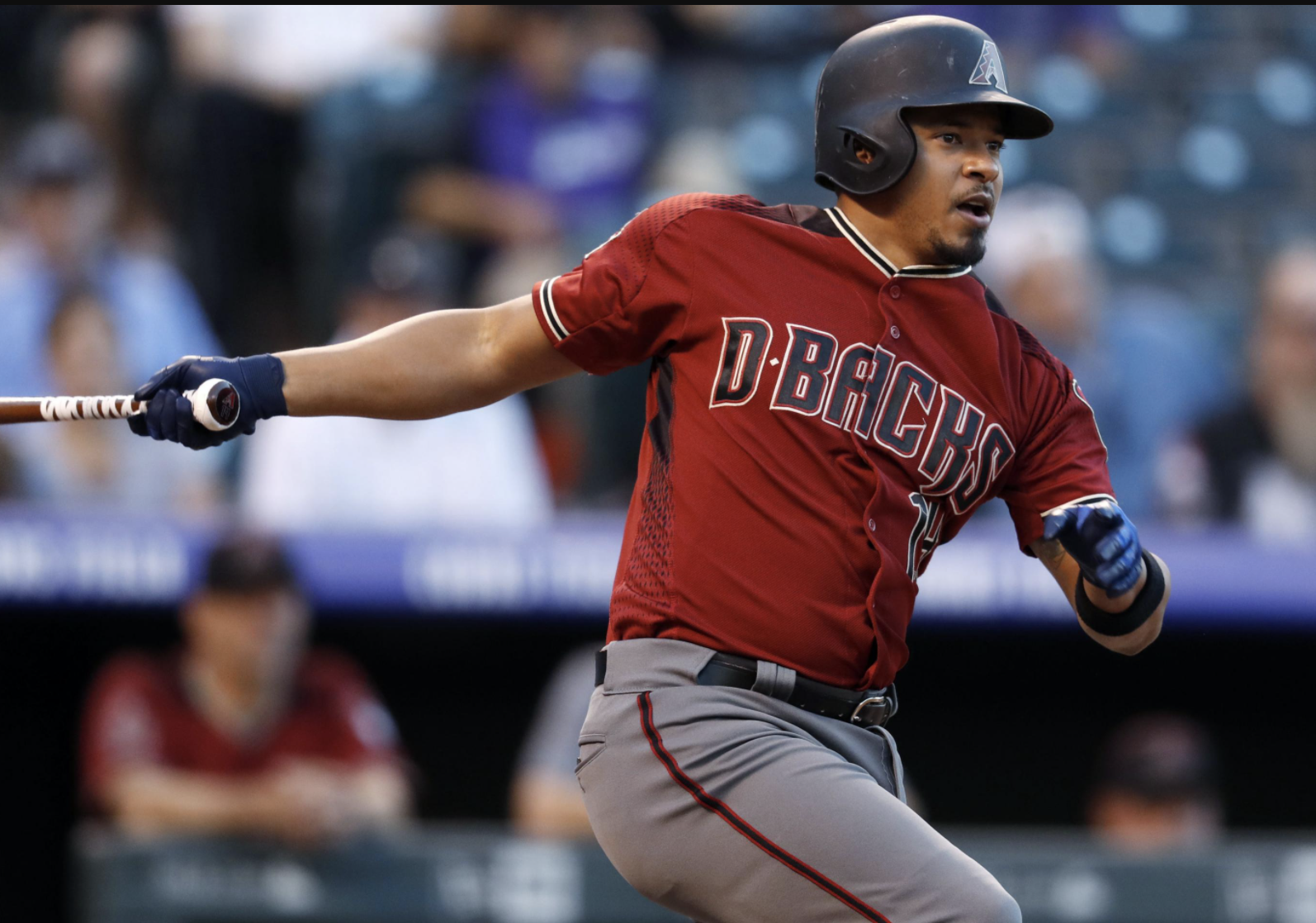 5 Free Agents for the O’s to Target

The Orioles have had a rough 2021 at the major league level, so it makes sense to look forward to 2022 and beyond. Much has …