Login
Menu
HomeDown on the Farm5 Potential Breakout Prospects for 2022

Hi everybody and Happy New Year. I am back and rolling in the new year with a new list. 2021 gave us some great moments on the minor league front for the Orioles, and 2022 will hold more excitement for the farm system with another year of development. Names like Adley Rutschman, Grayson Rodriguez, DL Hall, and others could all graduate from the system, and new names will start to appear.

Thankfully, the lockout that is currently going on in the MLB won’t affect the Minor League season, so fans of prospects and the minors won’t have to suffer if the MLB Season has to miss some time.

So let’s roll in the new year with some 2022 prospects that could breakout for the 2022 Season.

Carter Baumler might be the most intriguing prospect on this list. Baumler was, of course, a part of the 2020 draft as he was an over-slot selection in the fifth round. Unfortunately, he had to undergo Tommy John Surgery in 2020 and didn’t pitch in 2021. Thankfully, Baumler is on track to pitch this year, but how much he throws is a different question. He could even start at the GCL level, which means he won’t begin pitching until Summer. Baumler still has solid control and features a Fastball and Curveball mix. It is also possible that the surgery has made Baumler’s arm stronger so he could exceed expectations in the future. Baumler is a name to follow going forward for 2022 and beyond.

Brandon Young is probably the least known on this list, so allow me to explain. Young is an undrafted pitcher from Louisiana-Lafayette from the 2020 class. Young came up on my radar when The Director of Player Development, Matt Blood, mentioned him. Young has the traits that the modern Orioles value, such as high spin rates and strikeout rates with a meager walk rate. Young fits the profile very well as he had a 30% strikeout rate and an 11% walk rate. Young also has great pure stuff with a fastball that can reach up to 96 with three other solid offerings. Young has a poise of a ten-year vet when he takes the mound, and he clearly understands how to pitch.

When Blood says to pay attention to a prospect, you listen, and young has a great makeup and presence on the mound. Young will continue to add to the impressive pool of Orioles’ pitchers.

John Rhodes was one of the best draft-eligible sophomores in the 2021 draft, having good baseline stats and great advanced metrics. Rhodes fell in the draft due to his slump in 2021, where he tried to sell out for power. Rhodes has solid to above-average tools across the board, and he seems only to be getting stronger as he gets older. Rhodes also showed that he could be a significant gap-to-gap hitter in his first summer with the Orioles. Rhodes has the making of a solid to above-average prospect with nothing to complain about.

Rhodes should be another name you should pay attention to this season.

Samuel Basallo is a name that will probably get a ton of buzz once he makes his debut in the US with the GCL. Basallo is a part of the first crop of Orioles International players to get a $1.3 million signing bonus. That is one of the largest an IFA has ever gotten. Basallo is a catcher that has a ton of raw power and potential. He recorded over 100 mph exit velos when he was a 16-year-old in the Dominican Republic. He is very physically imposing with his 6-3, 170-pound frame, and he uses that large frame with his quick hands and long swing to produce all his power. Basallo is still only 17, so he might not truly break out until next season, but once he gets a little accommodated, he is going to skyrocket. Basallo will be exciting to watch, and I can’t wait to see how he progresses.

I already wrote an article about what makes him so special, but to recap quickly, Coby Mayo has insane power with the ability to shorten his swing when he needs to. Mayo has said to reach upwards of 112 mph exit velocities at points last season as he also launches baseballs into the air. He also has excellent defense at third with his incredible arm strength. Mayo will be getting his first entire season of work this year, and he has a chance of solidifying himself at the top of the Orioles prospects list.

So here are my five breakout candidates for the 2022 season. I am, of course, looking forward to the 2022 Minor League Season, and let’s hope the lockout ends soon. 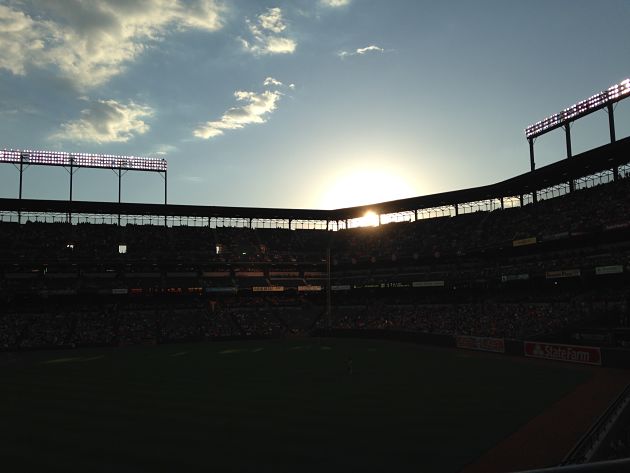 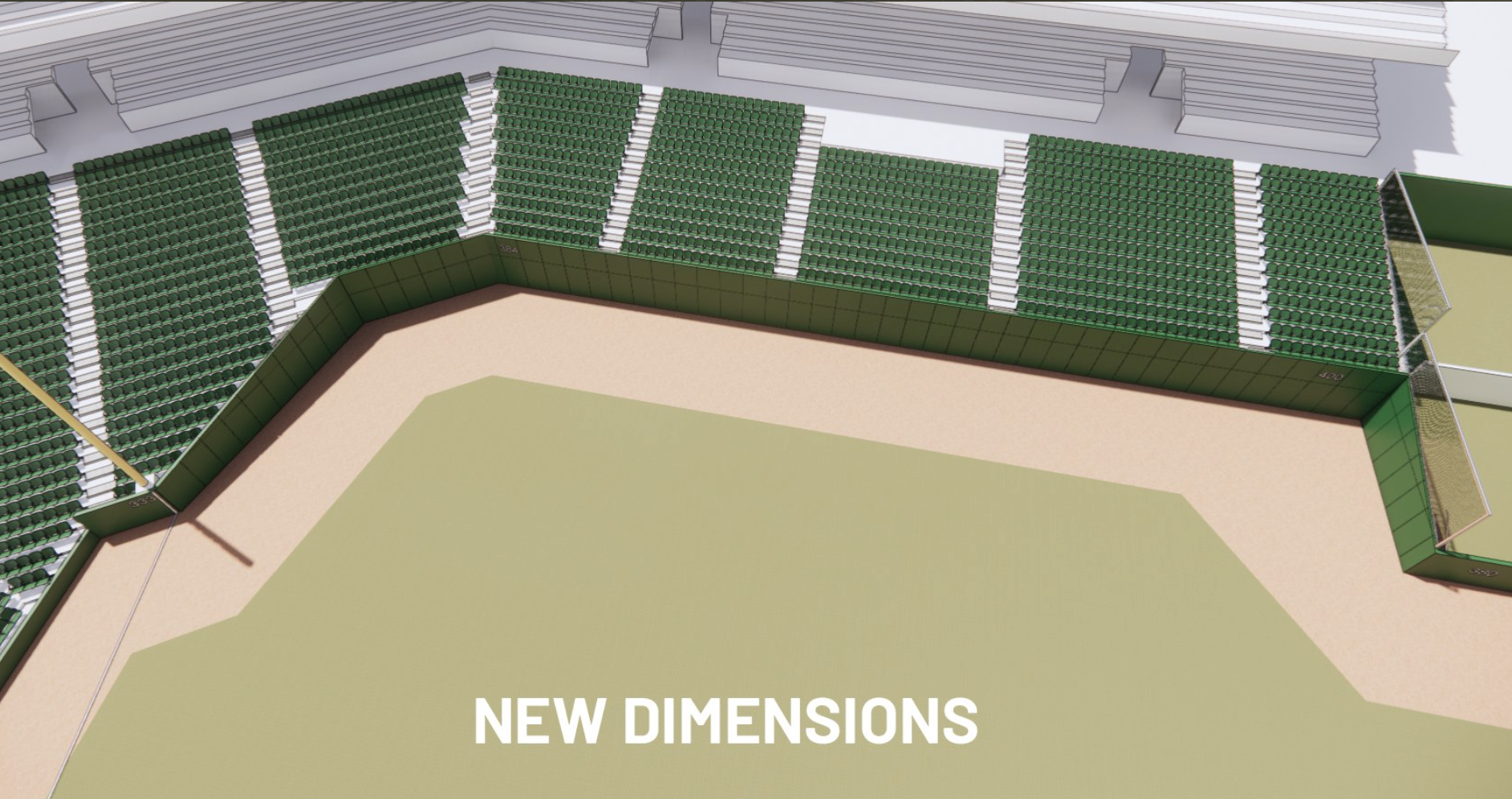 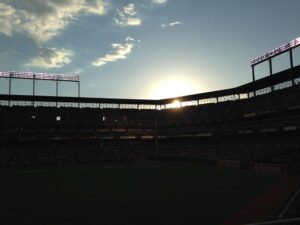 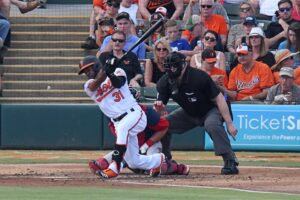 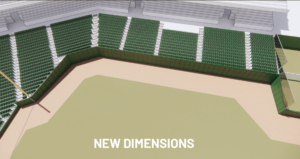